SA Guided Tours delights in exploring and showcasing  little known aspects of any area. So, on a recent adventure into the interior, we left  PE and took in these sights.

Built on the Despatch Brickfields in 1882, this chimney stack still stands, the tallest structure in the area. 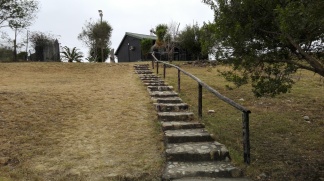 The old Post Office in Enon, a Moravian Mission village which this year (April 2018) celebrates its founding 200 years ago. 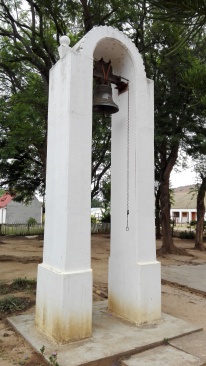 The church bell in the Enon village square. It is still used.

The cellars below the Mission church, where wine was made from vineyards tended by Jesuit priests who took over the mission station in 1882

The abandoned Dumbrody Mission Church, built in 1880 by Trappist monks who came from Bosnia to work among the local people. 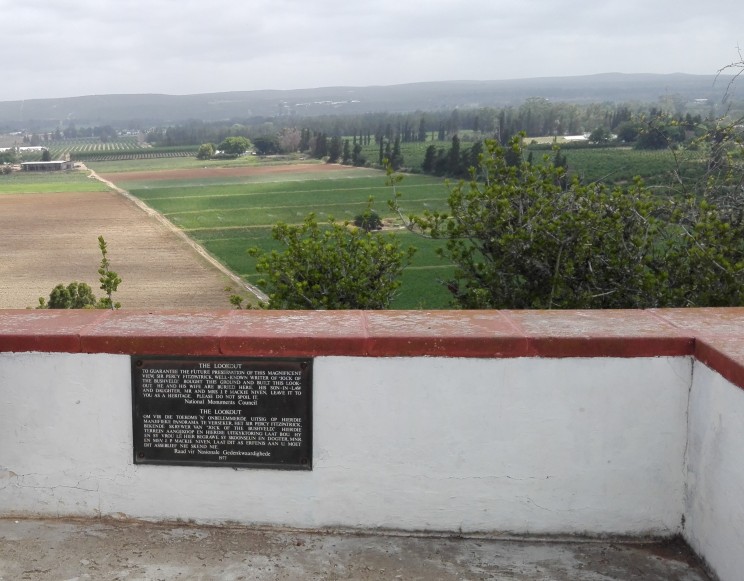 To preserve the magnificent view over the Sunday’s River Valley, Sir Percy Fitzpatrick bought this ground and built the Lookout. he and his wife are buried here.